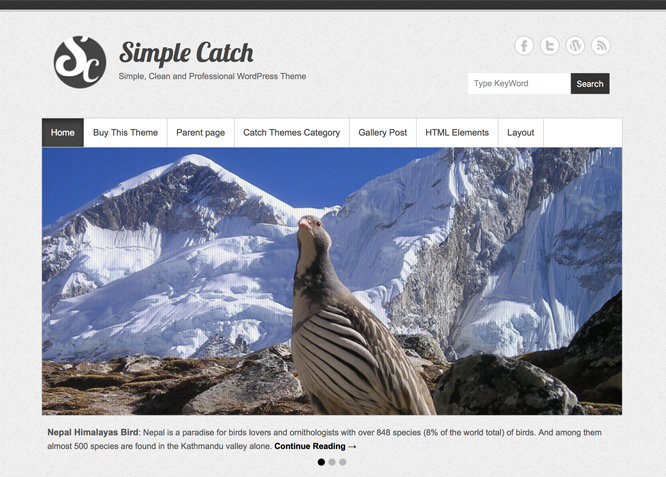 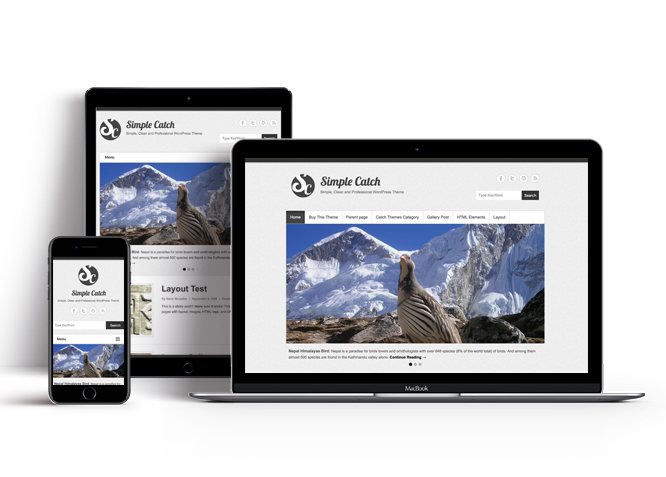 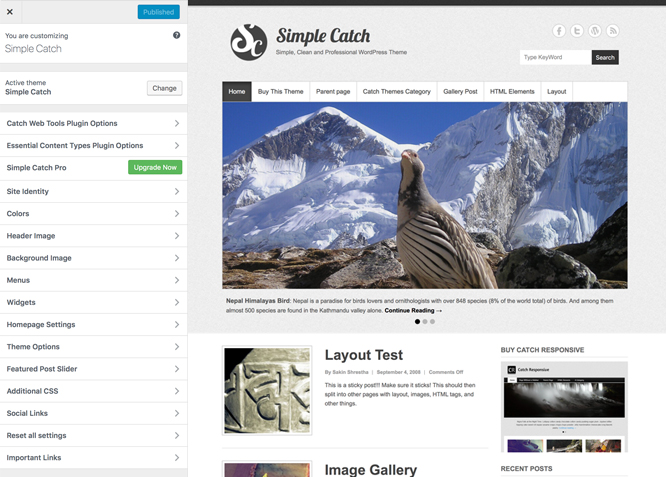 Featured Slider is an option that is helpful to highlight noteworthy posts on your site. You can have columns of content as well as selected images set on your post slider. The fun part is, you get to decide for how long a post stays on your page before something else comes up on the slider. How will you make that happen? By exercising your control over different slide effects and their timing!

Webmaster Tools option helps you to minutely manage your site. Firstly, it helps to verify the site in Google, Yahoo and Bing. Additionally, whether it is something like site optimization, keeping track of your site traffic or overseeing and altering your display settings, you can call the shots for you site through Webmaster tools. These tools also allow you to add to your site Header and Footer Scripts like Google Analytics, Site Stats, Facebook, twitter and much more.

Our themes have widgetized areas commonly known as sidebar. Here, you can add up various widgets and customize their display to satisfy your unique needs.

We have a great line of support team and support documentation. You do not need to worry about how to use the themes we provide, just refer to our Tech Support segment. Further, if you need to do advanced customization to your website, you can always hire our theme customizer!

How to add Featured Image in Post/Page?

For regenerate thumbnails got to this link

Here is the link to FAQ

Here is link for Theme Instructions