It’s been NINE years, guys! We are celebrating our 9th Anniversary! Cheers, Everyone! 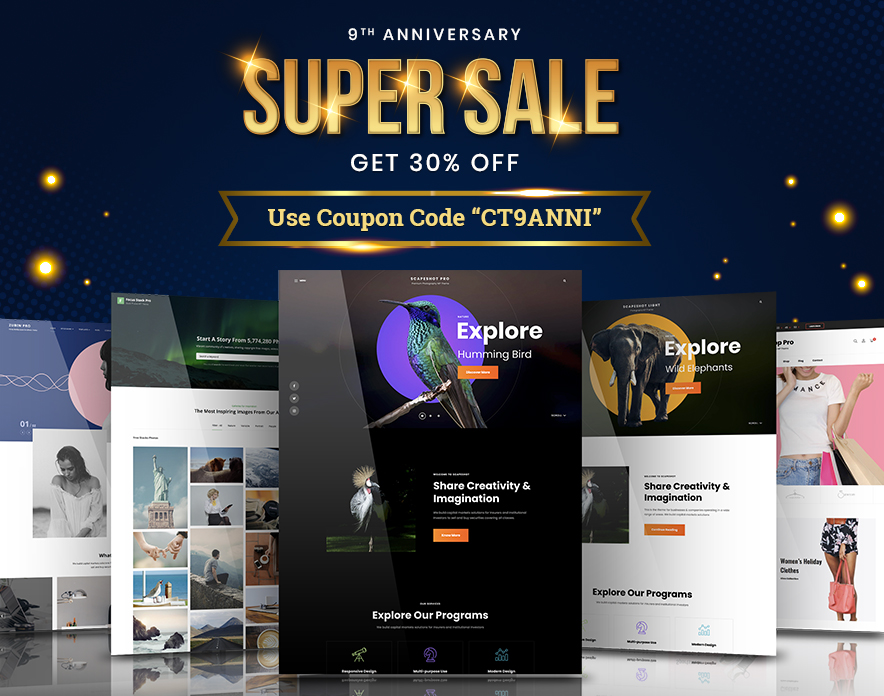 This year marks the 9th Birthday of Catch Themes and we are absolutely proud to be serving this wonderful WordPress community with our free as well as premium WordPress Themes and Plugins. From the very beginning to the present day, we’ve been so grateful for the love and support from everyone. It’s all been possible because of you all. Thank you to everyone who supported us throughout the 9 years. It’s been an incredible journey and we hope to serve you for a long time in the future as well.

A quick history of Catch Themes

Sakin Shrestha founded Catch Themes around nine years back from today. Catch Themes was born in 2012 when Sakin was trying to build a website of his own, sakinshrestha.com. He downloaded the default WordPress theme: “Twenty Eleven“. However, it didn’t have enough functionalities according to his needs, so he made some alterations — he added some sliders, boxes, and menus, and got it ready for his website launch. Since he had created a new theme, he figured he would add it to the Themes Library. He called it Catch Box, created the name Catch Themes for the submission, and submitted the theme as Catch Themes in WordPress.org.

On the day the theme went live in Catch Themes in WordPress.org theme repository, it was downloaded over 500 times, and the number of downloads kept going up every day. The theme became so successful that it was one of the top 5 themes on WordPress at one point. Having his theme as one of the top 5 Themes on WordPress.org gave Sakin the push that he needed to start product development. He made another theme, Simple Catch, from scratch, and Catch Themes started accepting donations. Eventually, he created Catch Box Pro and Simple Catch Pro on 21st Sept 2012, and that is how Catch Themes officially came into the business.

And today, we’re very gratified that Catch Themes is a leading Theme and Plugin Development company with loyal customers from around the globe. 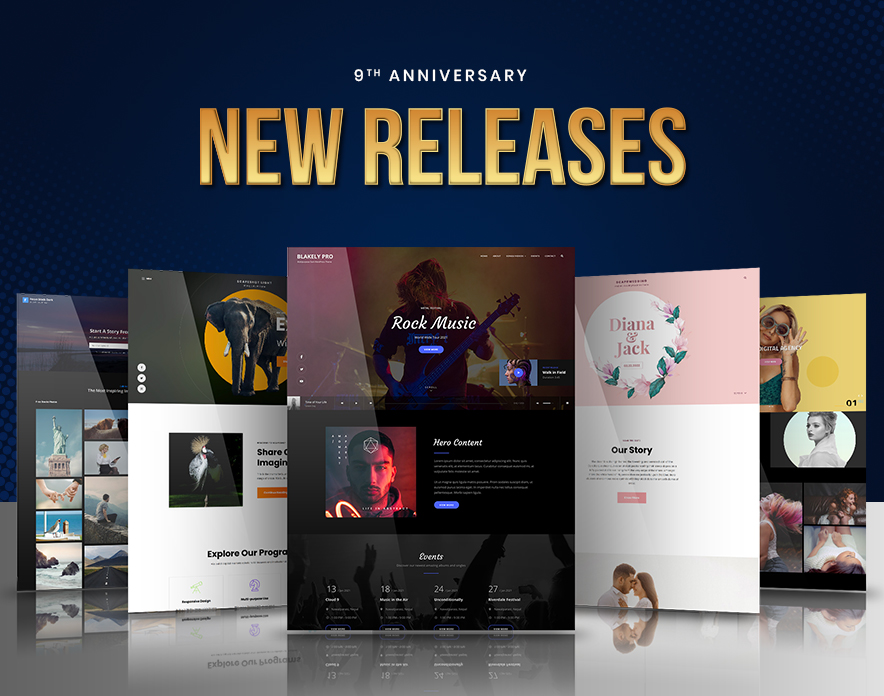 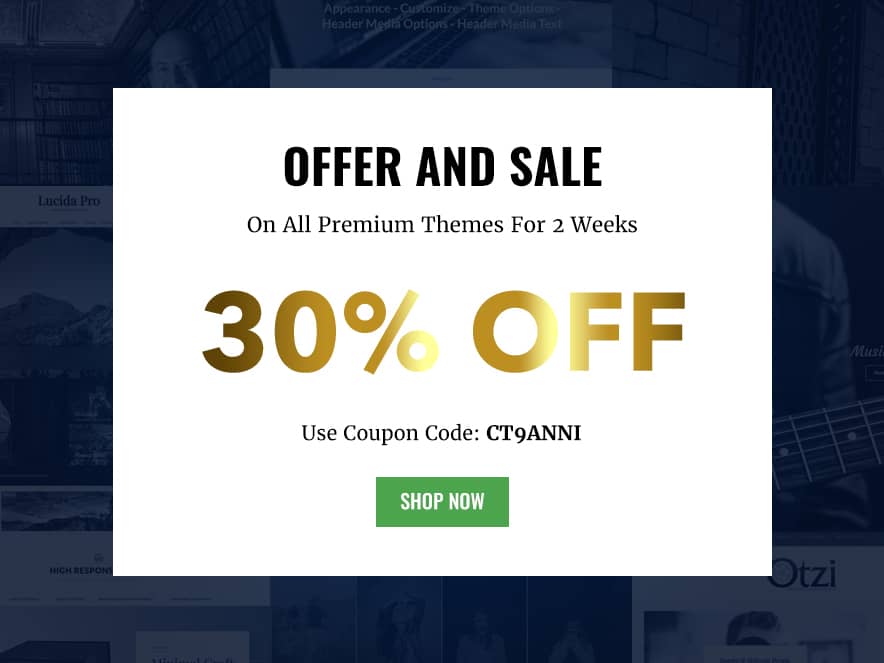 Enjoy 30% Flat Discount on all our PREMIUM WordPress Themes and Plugins on this joyous occasion. You can use the Coupon Code CT9ANNI during checkout to get your special discount.

To know more about our Stats and Team, check out our 9th Anniversary Celebration Page. Cheers!