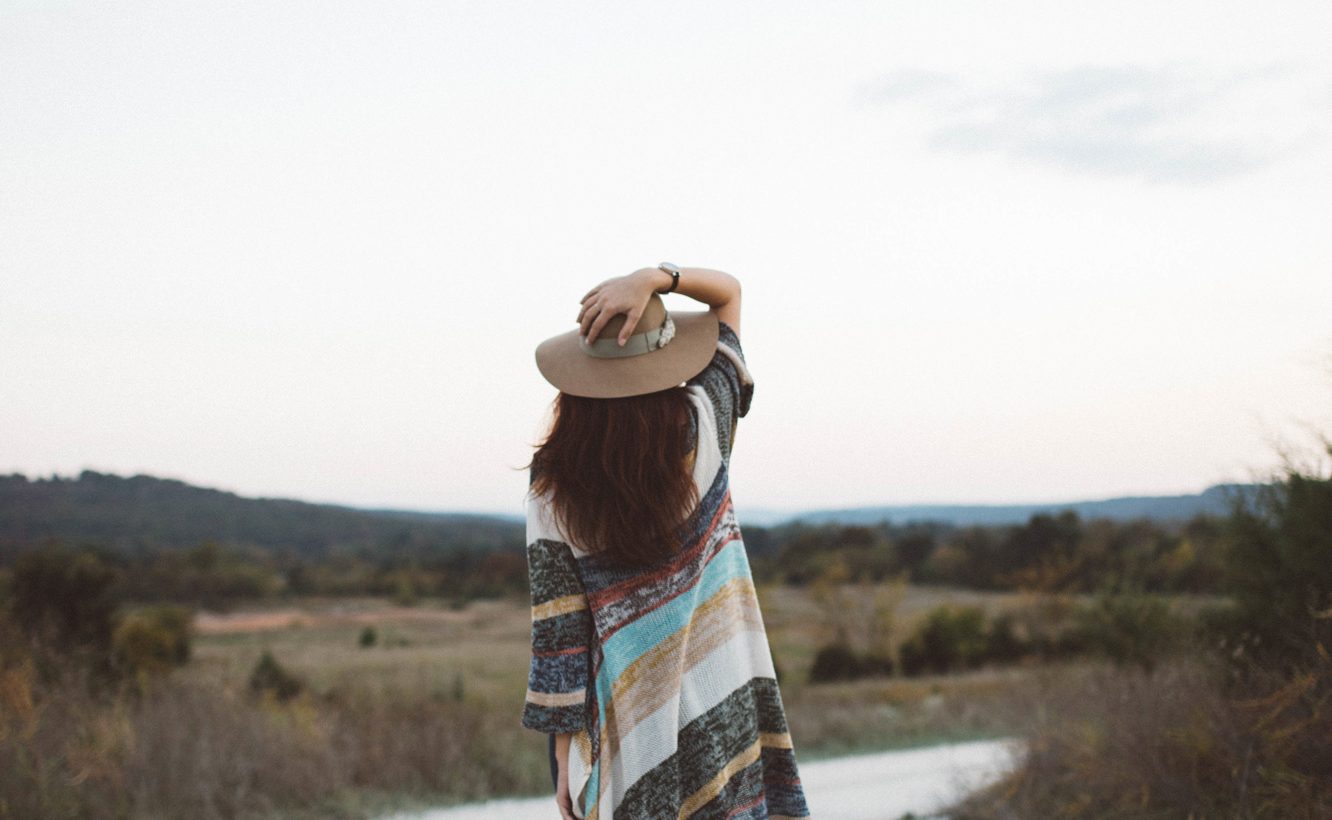 It might have been said that there he was only protecting his own. From the first he had been admitted to live in the intimacy of the family of the hotel-keeper who was a countryman of his. Old Giorgio Viola, a Genoese with a shaggy white leonine head—often called simply “the Garibaldino” (as Mohammedans are called after their prophet)—was, to use Captain Mitchell’s own words, the “respectable married friend” by whose advice Nostromo had left his ship to try for a run of shore luck in Costaguana.
The old man, full of scorn for the populace, as your austere republican so often is, had disregarded the preliminary sounds of trouble. He went on that day as usual pottering about the “casa” in his slippers, muttering angrily to himself his contempt of the non-political nature of the riot, and shrugging his shoulders. In the end he was taken unawares by the out-rush of the rabble. It was too late then to remove his family, and, indeed, where could he have run to with the portly Signora Teresa and two little girls on that great plain? So, barricading every opening, the old man sat down sternly in the middle of the darkened cafe with an old shot-gun on his knees. His wife sat on another chair by his side, muttering pious invocations to all the saints of the calendar.

The old republican did not believe in saints, or in prayers, or in what he called “priest’s religion.” Liberty and Garibaldi were his divinities; but he tolerated “superstition” in women, preserving in these matters a lofty and silent attitude.

His two girls, the eldest fourteen, and the other two years younger, crouched on the sanded floor, on each side of the Signora Teresa, with their heads on their mother’s lap, both scared, but each in her own way, the dark-haired Linda indignant and angry, the fair Giselle, the younger, bewildered and resigned. The Patrona removed her arms, which embraced her daughters, for a moment to cross herself and wring her hands hurriedly. She moaned a little louder.

She was not then invoking the saint himself, but calling upon Nostromo, whose patron he was. And Giorgio, motionless on the chair by her side, would be provoked by these reproachful and distracted appeals.

“Peace, woman! Where’s the sense of it? There’s his duty,” he murmured in the dark; and she would retort, panting—

“Eh! I have no patience. Duty! What of the woman who has been like a mother to him? I bent my knee to him this morning; don’t you go out, Gian’ Battista—stop in the house, Battistino—look at those two little innocent children!”

Mrs. Viola was an Italian, too, a native of Spezzia, and though considerably younger than her husband, already middle-aged. She had a handsome face, whose complexion had turned yellow because the climate of Sulaco did not suit her at all. Her voice was a rich contralto. When, with her arms folded tight under her ample bosom, she scolded the squat, thick-legged China girls handling linen, plucking fowls, pounding corn in wooden mortars amongst the mud outbuildings at the back of the house, she could bring out such an impassioned, vibrating, sepulchral note that the chained watch-dog bolted into his kennel with a great rattle. Luis, a cinnamon-coloured mulatto with a sprouting moustache and thick, dark lips, would stop sweeping the cafe with a broom of palm-leaves to let a gentle shudder run down his spine. His languishing almond eyes would remain closed for a long time.

This was the staff of the Casa Viola, but all these people had fled early that morning at the first sounds of the riot, preferring to hide on the plain rather than trust themselves in the house; a preference for which they were in no way to blame, since, whether true or not, it was generally believed in the town that the Garibaldino had some money buried under the clay floor of the kitchen. The dog, an irritable, shaggy brute, barked violently and whined plaintively in turns at the back, running in and out of his kennel as rage or fear prompted him.

Bursts of great shouting rose and died away, like wild gusts of wind on the plain round the barricaded house; the fitful popping of shots grew louder above the yelling. Sometimes there were intervals of unaccountable stillness outside, and nothing could have been more gaily peaceful than the narrow bright lines of sunlight from the cracks in the shutters, ruled straight across the cafe over the disarranged chairs and tables to the wall opposite. Old Giorgio had chosen that bare, whitewashed room for a retreat. It had only one window, and its only door swung out upon the track of thick dust fenced by aloe hedges between the harbour and the town, where clumsy carts used to creak along behind slow yokes of oxen guided by boys on horseback.

In a pause of stillness Giorgio cocked his gun. The ominous sound wrung a low moan from the rigid figure of the woman sitting by his side. A sudden outbreak of defiant yelling quite near the house sank all at once to a confused murmur of growls.

Somebody ran along; the loud catching of his breath was heard for an instant passing the door; there were hoarse mutters and footsteps near the wall; a shoulder rubbed against the shutter, effacing the bright lines of sunshine pencilled across the whole breadth of the room. Signora Teresa’s arms thrown about the kneeling forms of her daughters embraced them closer with a convulsive pressure. 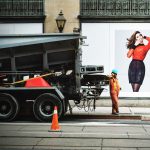 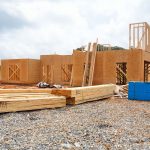 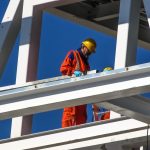 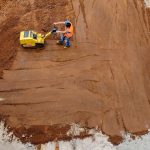 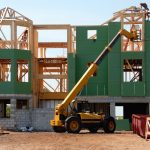 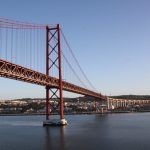 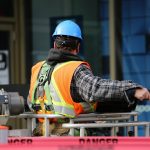 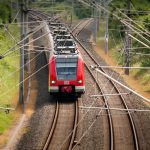 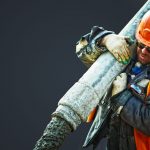 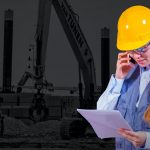 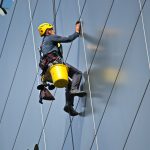 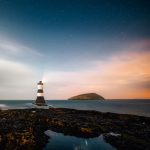 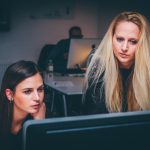 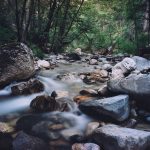 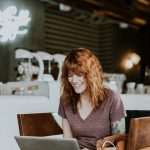 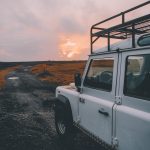 This is text above bewsletter form