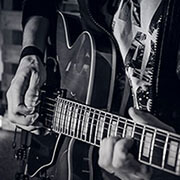 In May 1983, Metallica traveled to Rochester, New York to record its debut album, Metal Up Your Ass, which was produced by Paul Curcio.[13] The other members decided to eject Mustaine from the band because of his drug and alcohol abuse, and violent behavior just END_OF_DOCUMENT_TOKEN_TO_BE_REPLACED

Metallica was formed in Los Angeles, California, in late 1981 when Danish-born drummer Lars Ulrich placed an advertisement in a Los Angeles newspaper The Recycler, which read, “Drummer looking for other metal musicians to jam with Tygers of Pan Tang, Diamond Head and Iron Maiden.”[6] END_OF_DOCUMENT_TOKEN_TO_BE_REPLACED

Default This is a paragraph. It should not have any alignment of any kind. It should just flow like you would normally expect. Nothing fancy. Just straight up text, free flowing, with love. Completely neutral and not picking a side or sitting on the fence. END_OF_DOCUMENT_TOKEN_TO_BE_REPLACED

Welcome to image alignment! The best way to demonstrate the ebb and flow of the various image positioning options is to nestle them snuggly among an ocean of words. Grab a paddle and let’s get started. On the topic of alignment, it should be noted END_OF_DOCUMENT_TOKEN_TO_BE_REPLACED

Solar plane lands in Arizona on latest leg of around the world flight. 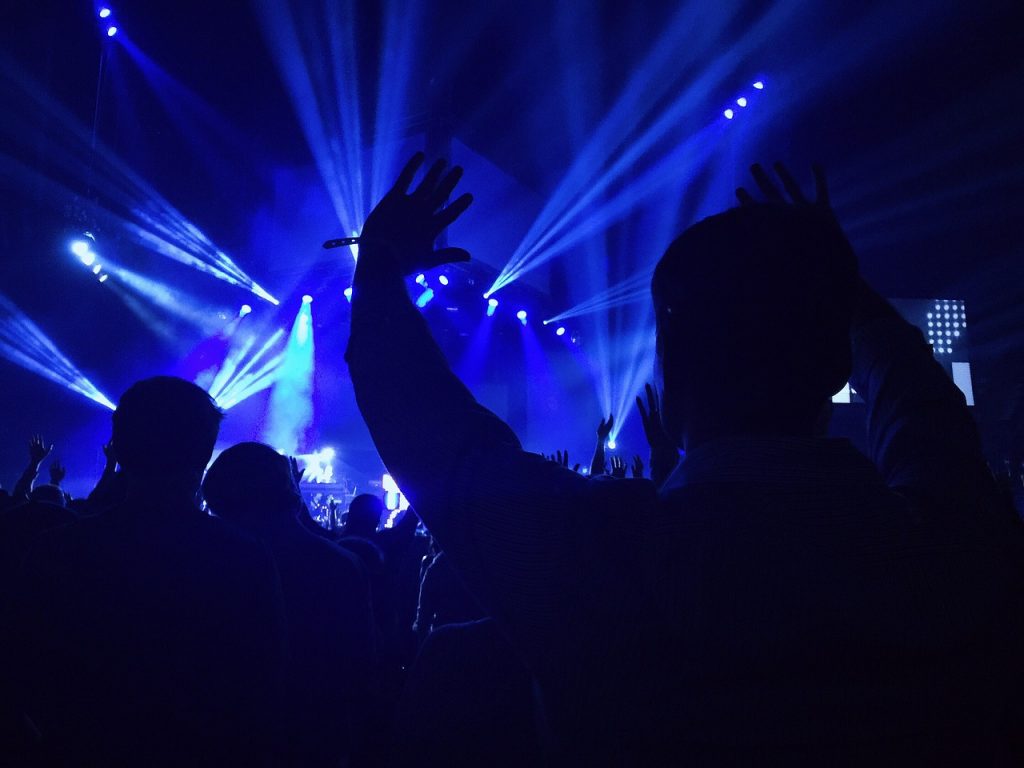 The band’s fast tempos, instrumentals, and aggressive musicianship placed them as one of the founding “big four” bands of thrash metal, alongside Anthrax, Megadeth, and Slayer. Metallica earned a growing fan base in the underground music community and won critical acclaim with its first four albums; their third album Master of Puppets (1986) was described as one of the most influential and heaviest of thrash metal albums. The band expanded its musical direction and achieved substantial commercial success with its eponymous fifth album Metallica (1991).