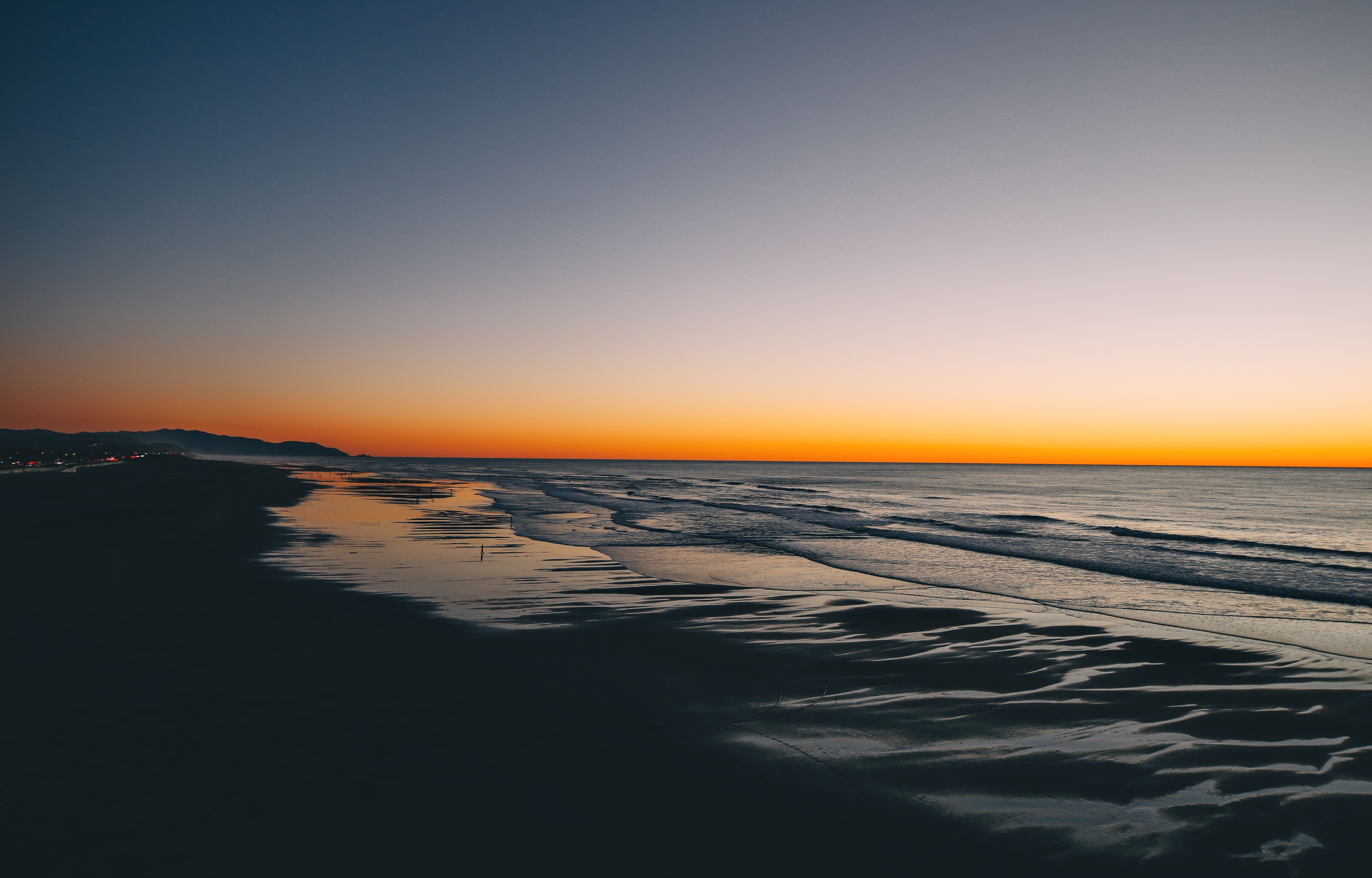 At night the body of clouds advancing higher up the sky smothers the whole quiet gulf below with an impenetrable darkness, in which the sound of the falling showers can be heard beginning and ceasing abruptly—now here, now there. Indeed, these cloudy nights are proverbial with the seamen along the whole west coast of a great continent. Sky, land, and sea disappear together out of the world when the Placido—as the saying is—goes to sleep under its black poncho. The few stars left below the seaward frown of the vault shine feebly as into the mouth of a black cavern. In its vastness your ship floats unseen under your feet, her sails flutter invisible above your head. The eye of God Himself—they add with grim profanity—could not find out what work a man’s hand is doing in there; and you would be free to call the devil to your aid with impunity if even his malice were not defeated by such a blind darkness.

The shores on the gulf are steep-to all round; three uninhabited islets basking in the sunshine just outside the cloud veil, and opposite the entrance to the harbour of Sulaco, bear the name of “The Isabels.”

There is the Great Isabel; the Little Isabel, which is round; and Hermosa, which is the smallest. 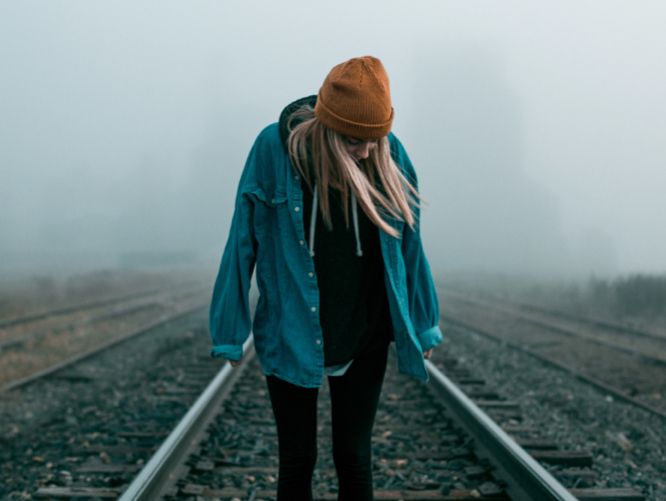