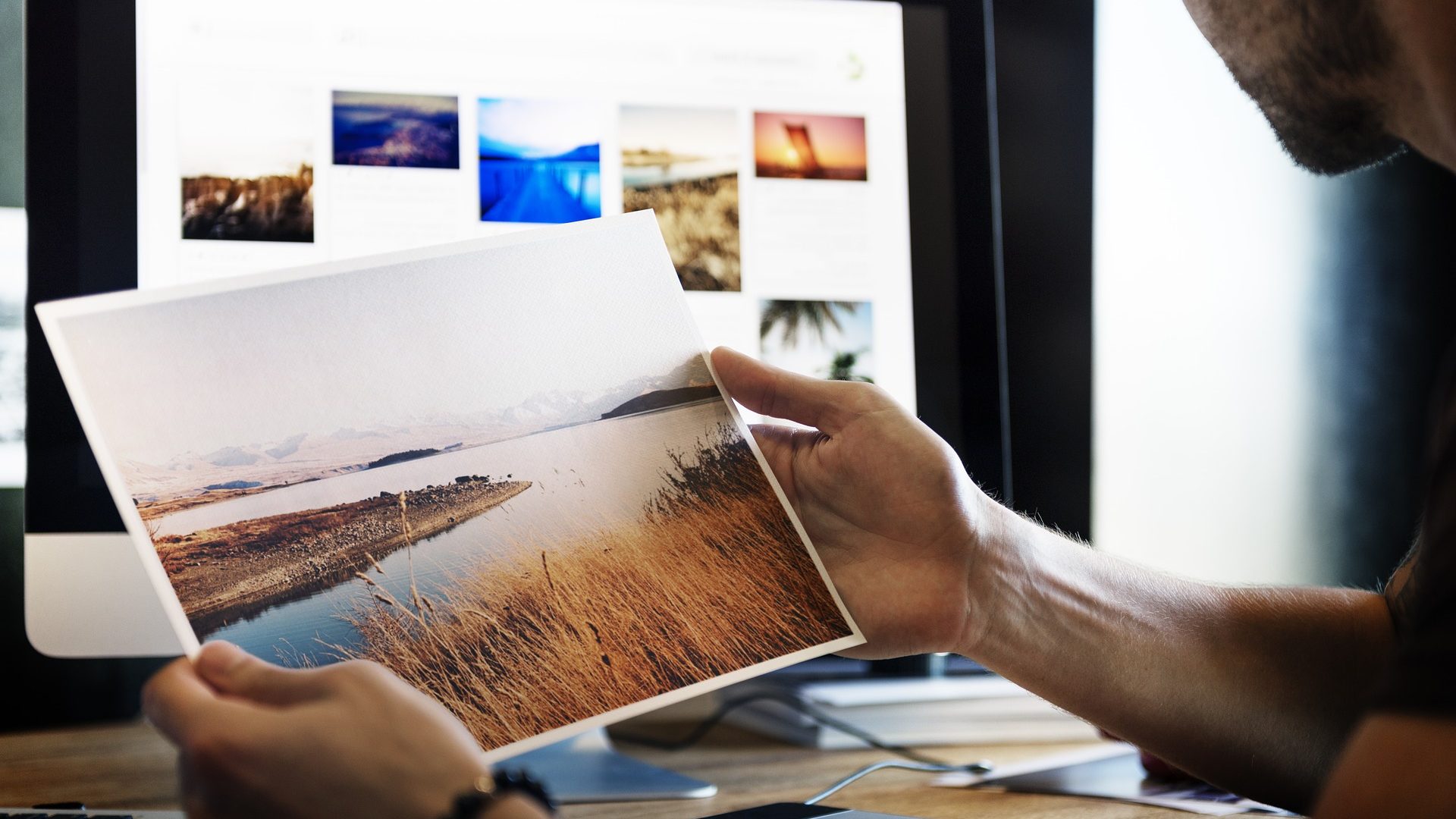 Great Value was launched in 1993 and forms the second tier, or national brand equivalent, of Walmart’s grocery branding strategy. Products offered through the Great Value brand are often claimed to be as good as national brand offerings, but are typically sold at a lower price because of lower marketing and advertising expense. As a house or store brand, the Great Value line does not consist of goods produced by Walmart, but is a labeling system for items manufactured and packaged by a number of agricultural and food corporations, such as ConAgra, Sara Lee which, in addition to releasing products under its own brands and exclusively for Walmart, also manufactures and brands foods for a variety of other chain stores. Often, this labeling system, to the dismay of consumers, does not list location of manufacture of the product. Wal-Mart contends that all Great Value products are produced in the United States. Otherwise, the country of origin would be listed.

I’m an entrepreneur, WordPress Developer and a web strategist. View all posts by Sakin Shrestha